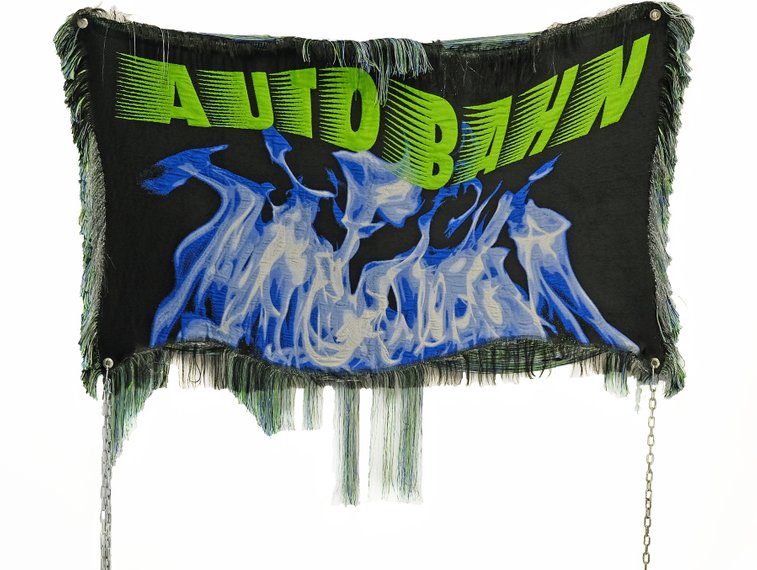 The project AUTOBAHN EVOLUTION is about a fictional evolution of textile objects. The starting point for this experiment is the project AUTOBAHN (2021), which deals with the narrative of the feeling of freedom on German autobahns. Due to its easy-to-manipulate visual levels, AUTOBAHN was perfect for the further elaboration of an evolution story.

There are two different approaches to this. The first approach is the elaboration of evolutionary stages of development arising from a single entity. This scheme is adapted to the principle of „autogamy.“ Autogamy or self-fertilization is a form of reproduction in which only one parent is present or genetically contributes to reproduction. A form of reproduction that so far is used by some plants, animals, and fungi. However, the possibilities of genetic recombination are less than with offspring produced from different individuals.

The category „Generation Overload“ formes this part of the project. For this purpose, two distinct textile works  are undergoing a kind of evolution arising from themselves. The particular characteristics of each species continue changing from generation to generation. 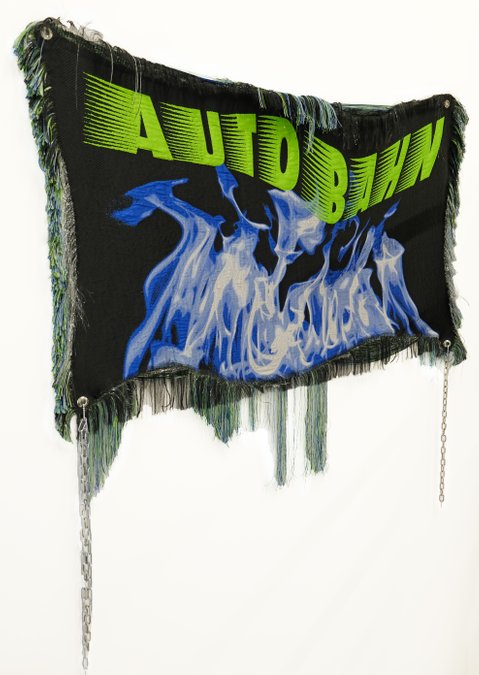 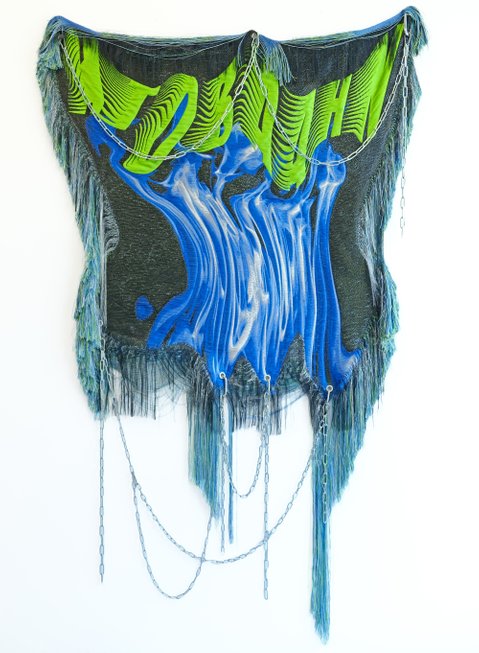 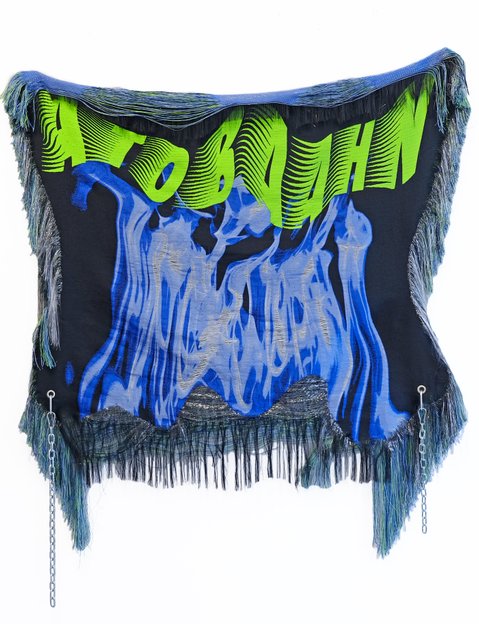 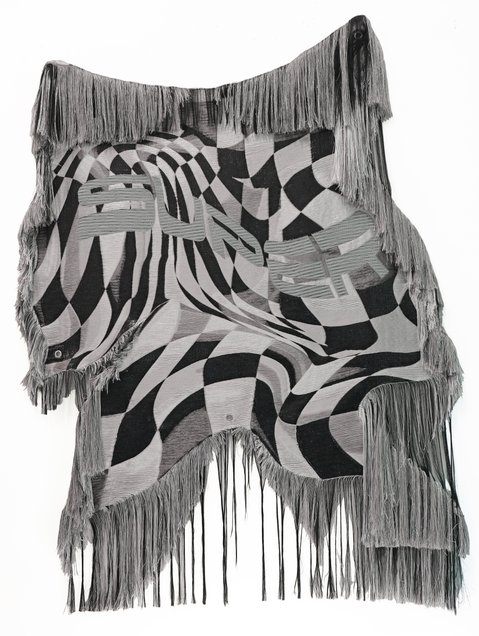 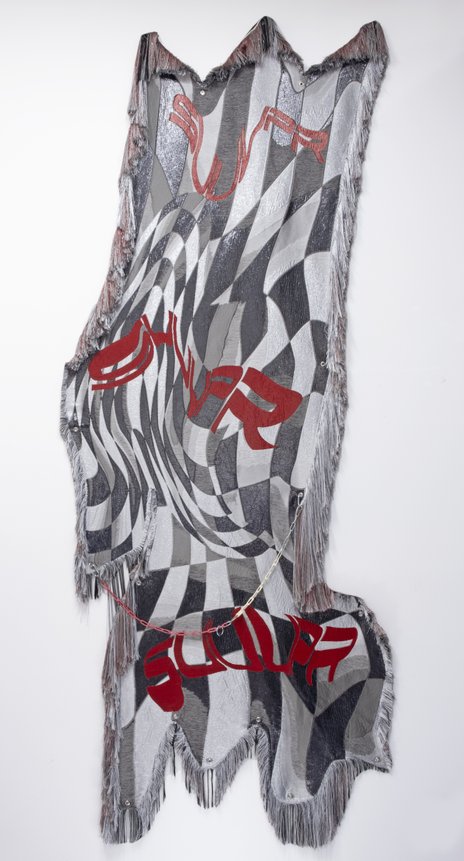 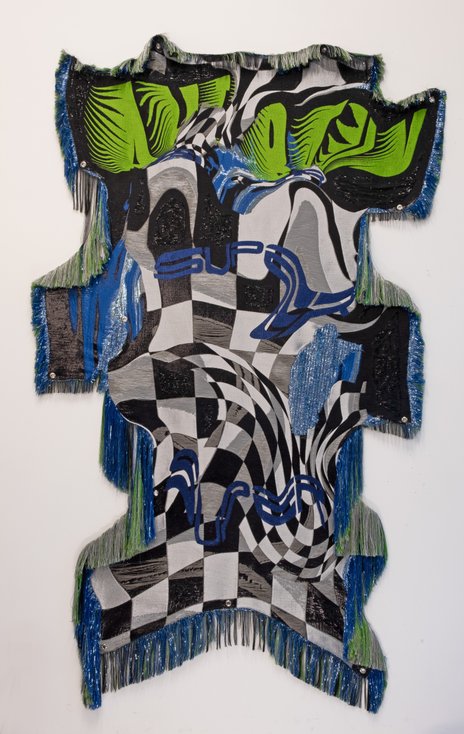 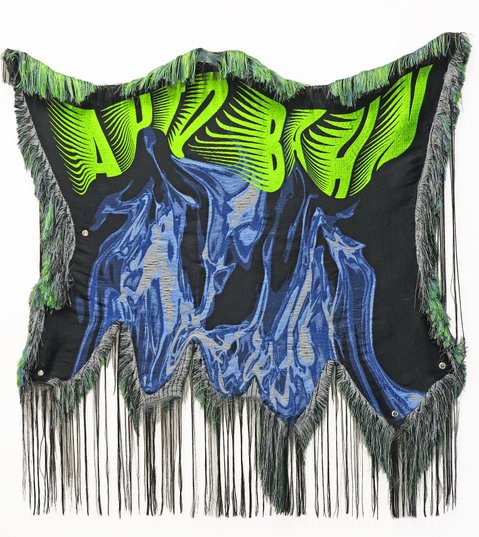 The visual transformations have formed that drift into the „superlative“ thus into the overloaded. The second approach to the project is the category AUTOBAHN EVOLUTION itself. This category is about the crossing of two textiles and the resulting offspring. How will the different DNAs of the two works affect subsequent generations? And which visual layers and parts will prevail over others?

The project is accompanied and supported by discussions with a scientist working in the genetic field. The examination of DNA serves as a framework for this project to find a critical insight into the themes of genetic developments. Intending to develop a species to achieve a „superlative“ of the previous generation, one focuses on creating genetic „monsters.“ Are performance- or production-oriented criteria against which human interests can be measured under the capitalist influence the appropriate guidelines for measuring evolution? These are the questions we want to address.

The project artworks are produced as Jacquardweaves in collaboration with the Tessitura Taborelli weaving mill in Como/Italy. 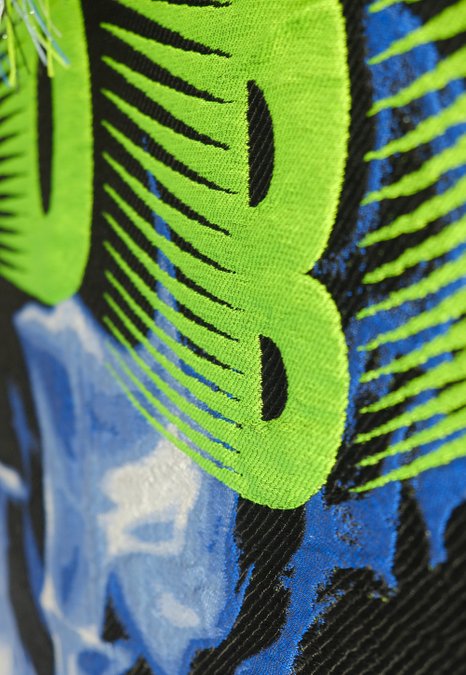 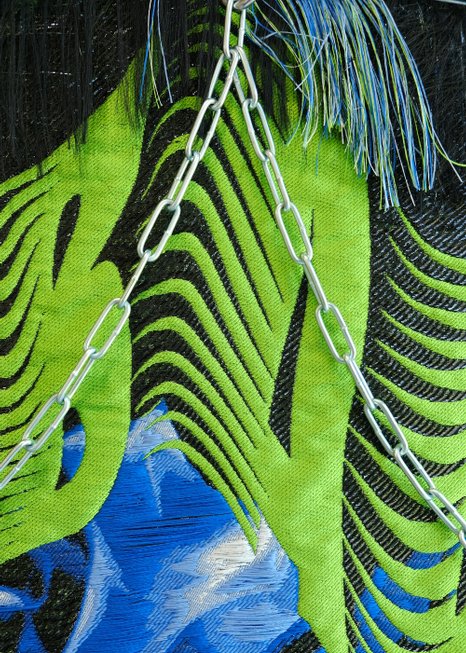 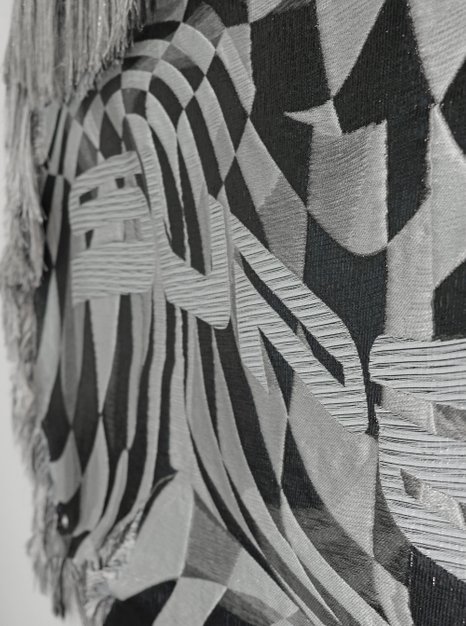 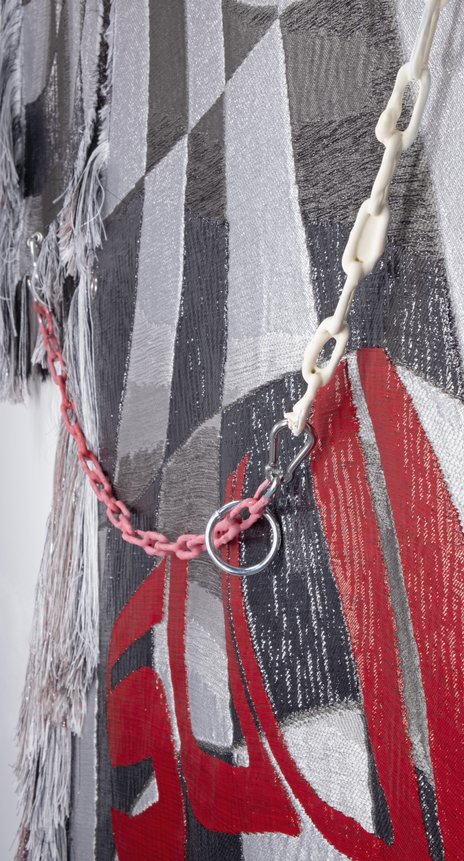 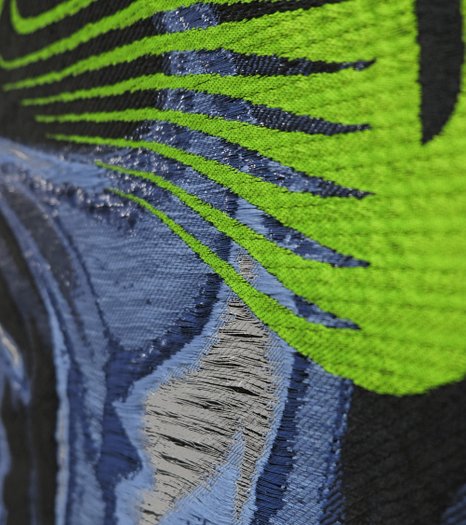