HYPERISM deals with the background of a flag brought to Chile in 1859 by a French nobleman named Orelie Antoine de Tounons. Tounon´s aimed to unite the Mapuche people in South America and to unite them into a kingdom. In his luggage, he had all the necessary utensils to realize his dream of his proper kingdom of "Araucania and Patagonia": a specially written constitution for a constitutional monarchy and a self-designed flag that would represent his future kingdom.

This was the starting point for the HYPERISM project. The project represents a textile examination of the aesthetic language of Tounon's flag, which has remained unchanged since more than 150 years. 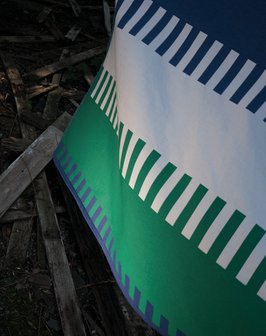 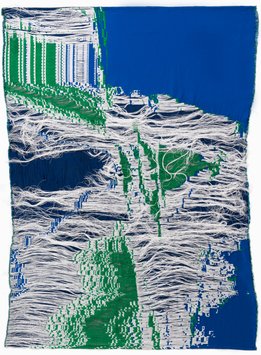 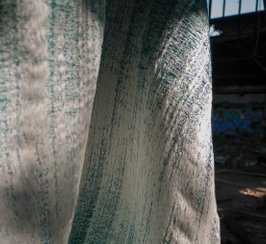 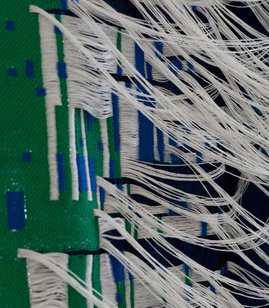 The result is a series of jacquard fabrics that use digital manipulation to deconstruct the original flag and question the original object, its aesthetics, and its function. The series of textiles where realized in a collaboration with weaving mill Tessitura Serrica Taborelli in Como/Italy and the historic Textile Museum "Textiles Zentrum" in Haslach/Upper Austria. 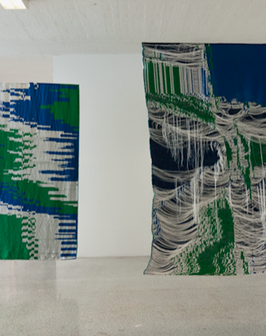 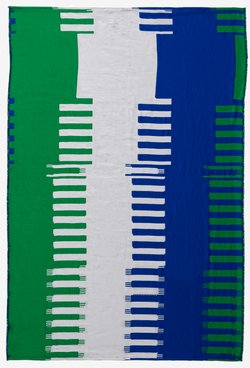 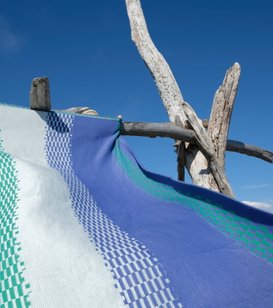 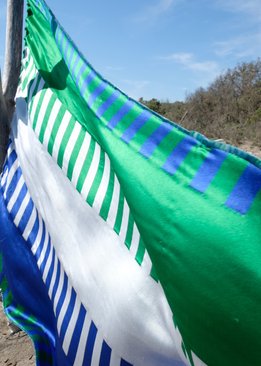 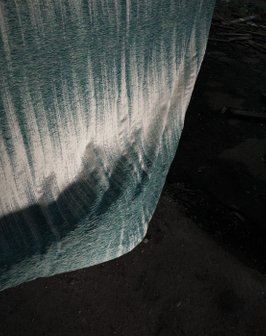 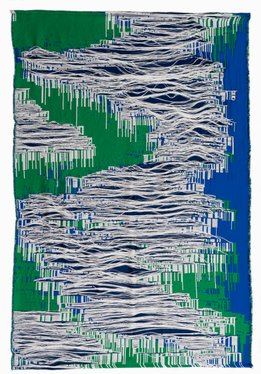 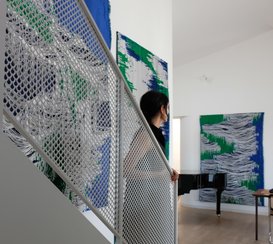 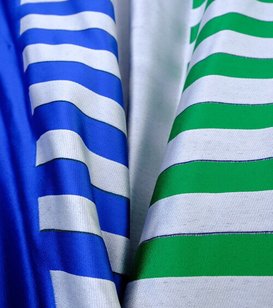